What Being An Injury Advocate Means to Brian

Helping injured people obtain justice from big corporations when they manufacture dangerous products that cause injuries due to placing profit over safety.

Helping accident victims collect what they are due from insurance companies that believe they are solely in business to collect premiums, as opposed to the business of paying valid claims. The satisfaction of helping someone recover their life after an accident or injury, especially one from the wrongdoing of others.

Brian Chase is managing partner and senior trial attorney that heads up the litigation department of the firm. Brian was named 2019 Lawyer of the Year, 2019 Million Dollar Advocate, 2018 Best Law Firm, 2017 High Stakes Litigator, Top Lawyer of Distinction in 2016 as well as a 2016 SuperLawyer recipient and one of America's Best Lawyers 2016. He was the 2015 President of the Consumer Attorneys of California and is a Past President of the Orange County Trial Lawyers Association. He is a member of ABOTA. In 2014 he was named Trial Lawyer of the Year in products liability by the Orange County Trial Lawyers Association.

In 2009, Mr. Chase had his book "Still Unsafe at Any Speed" - dealing with the auto industry and defective vehicles, published. He is releasing an update in 2019. He is a frequent lecturer nationwide on litigation related topics and has been a frequent guest on radio and television, including appearances on "CBS Special Reports," "Peter Jennings/World News Tonight," "Fox 11 News" and "America's Best Lawyers."

Some of Brian Chase's Case Results

Brian Chase selected by his peers for inclusion in the 21st Edition of The Best Lawyers in America in the practice areas of: Personal Injury Litigation - Plaintiffs and Product Liability Litigation - Plaintiffs. Best Lawyers is the oldest and most respected peer-review publication in the legal profession. A listing in Best Lawyers is widely regarded by both clients and legal professionals as a significant honor, conferred on a lawyer by his or her peers. For more than three decades, Best Lawyers lists have earned the respect of the profession, the media, and the public, as the most reliable, unbiased source of legal referrals anywhere.

Brian Chase is a passionate personal injury attorney who understands what you are going through and will protect your rights.

Brian focuses his efforts in auto defects and defective or dangerous products. He's made a name for himself fighting some of the biggest corporate giants in the name of fairness to his clients. From car defects to consumer products that fail to warn or harm, Brian is the man for the job.

"I specifically went to law school to become a personal injury trial attorney. It is what I love, what I do, and what I am." - Brian Chase. 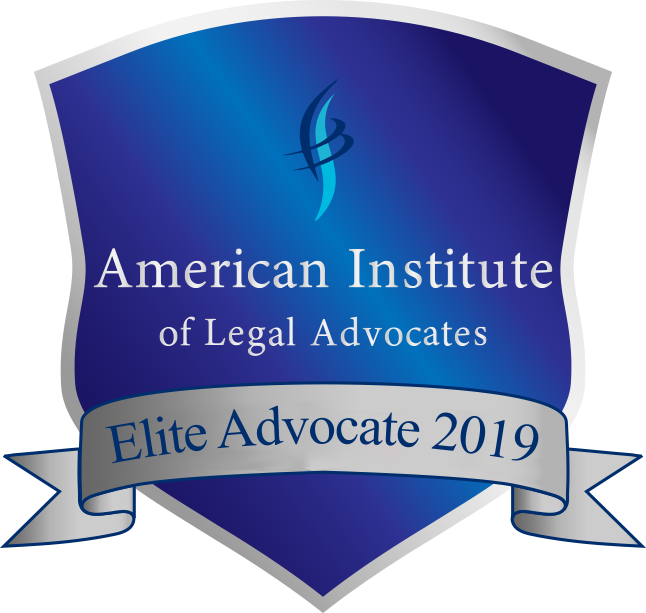 One of Mr. Chase's proudest moments among many, was the victory he obtained representing a client that was seriously injured in an auto defects case that left her paralyzed.

Brian took on the auto industry and garnered a $24.7 million dollar victory for his client and secured medical care & financial security for the rest of her life. Here's Brian discussing the case with Fox News.

Another favorable and touching case for Brian was obtaining over a million dollars for the most amazing 95 year old woman he says he ever met -- whose life was ruined due to the negligence of another, after the insurance company stated *in writing* that her claim was a "sham."

Brian Chase - Author With a Passion for Safety 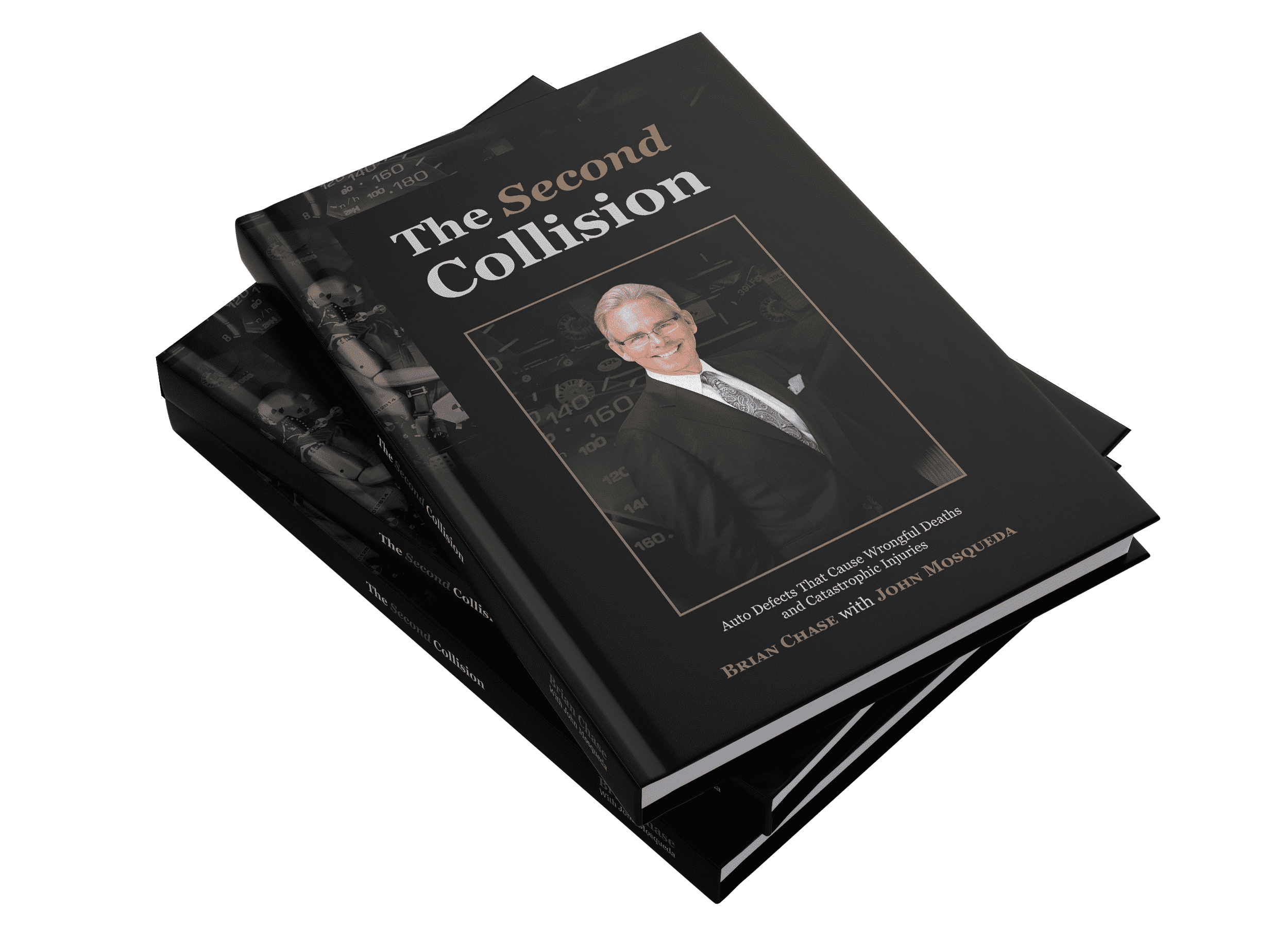 Brian Chase has released his latest version of his auto defect book titled Second Collision where he takes on the automotive industry as a follow up to Still Unsafe at Any Speed. Brian discusses a variety of issues with today's standards in motor vehicle safety and the dangers.

Brian Chase is the author of "Still Unsafe at Any Speed", a book about the automobile industry and dangers it hides. From wrongful deaths to catastrophic injuries, Brian Chase takes on the underbelly of the auto industry putting the mighty dollar before safety in his book on auto defects.

Brian co-authored "The Next Big Thing", a road-map to the top trends from leading experts on navigating the new economy.

Have questions, need help? Contact us about your auto defect or products liability case for a free evaluation. 949-203-3814. We've got the reputation, means, and passion to pursue your case in the name of justice. Brian Chase has recovered hundreds of millions of dollars in settlements and verdicts for serious and catastrophic injuries.

Brian Chase is in-house certified to teach the course "How to Identify Auto Defect Cases" with a 1.5 hour credit for your MCLE.